Here is a great collection of early Vox amps and echo units and guitars.Many thanks to Brian for the pictures. 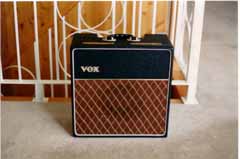 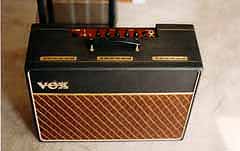 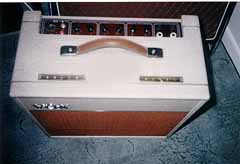 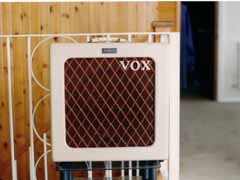 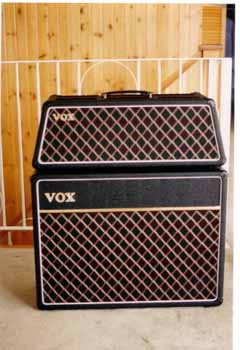 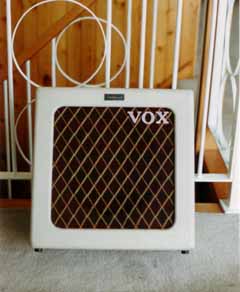 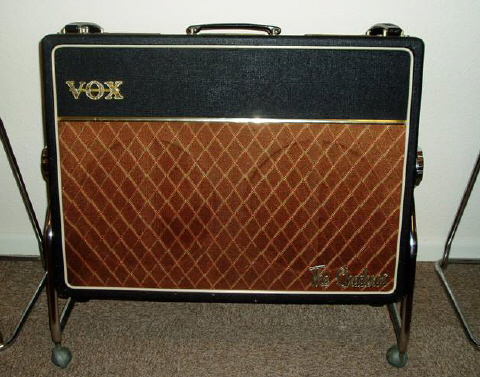 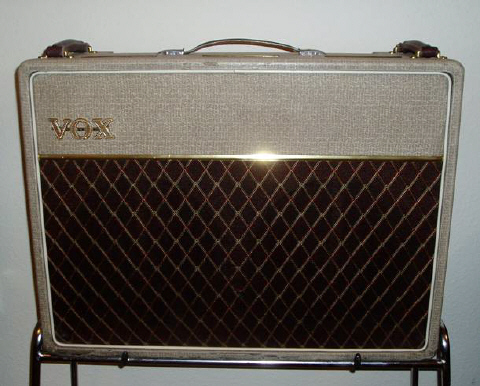 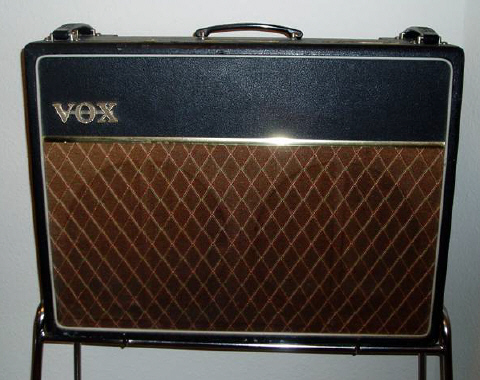 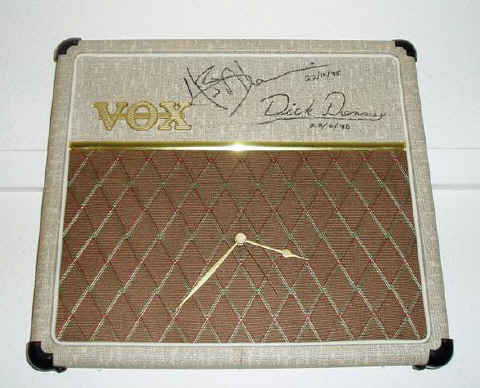 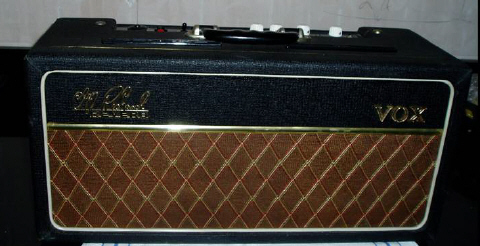 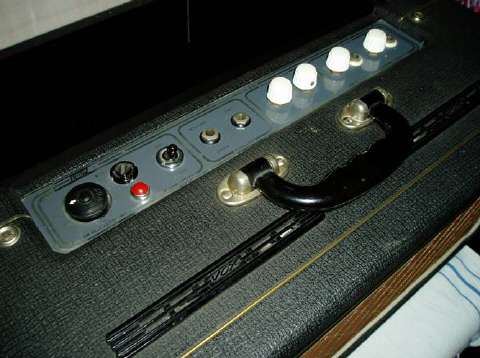 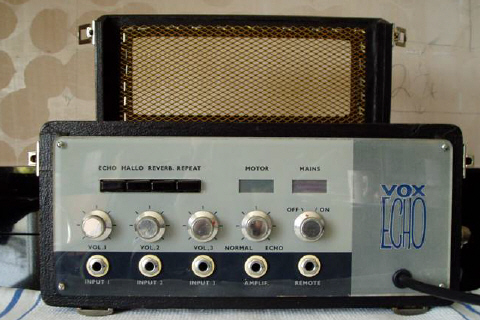 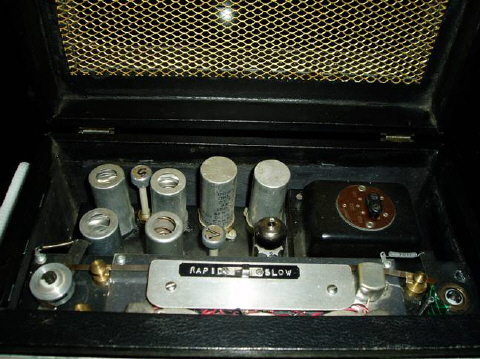 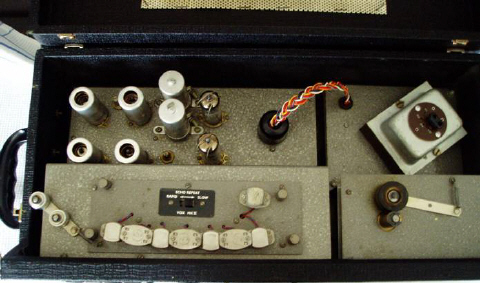 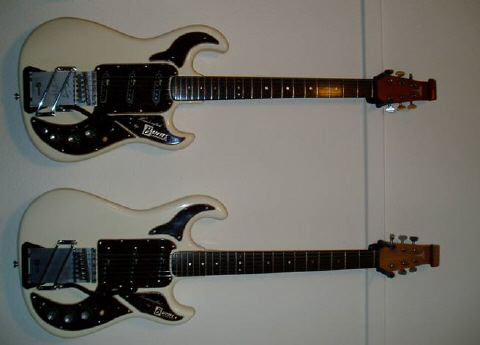 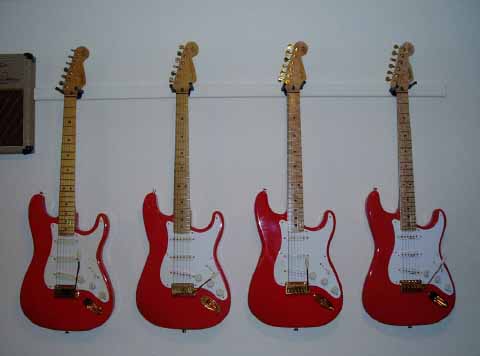